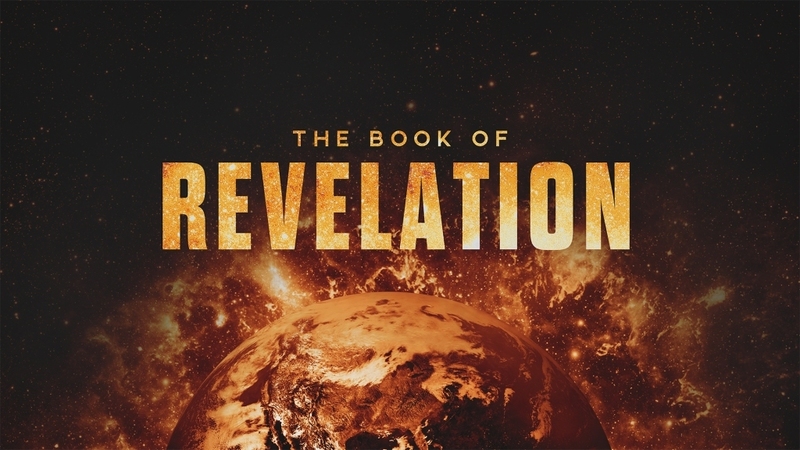 In this first session of our study, we simply introduce ourselves to the book of Revelation through discussing and answering the following questions.

1) Does God even want us to understand the book of Revelation?

2) What does God desire to reveal to us through Revelation?

3) What are some important things to keep in mind as we study Revelation? Is there more than one way to look at the book?       How can I understand all the symbols?

4) Who wrote and when did they write the book of Revelation? Why should I stay awake for this part?

5) What's the best outline to use for understanding the book of Revelation?

Introduction to the Book of Revelation

1. What does Revelation mean?

2. What does the book of Revelation unveil?

3. Does God want us to understand Revelation?

"Blessed is the one who reads aloud the words of this prophecy, and blessed are those who hear it and take to heart (obey) what is written in it, because the time is near."

Further Reading: Why Should We Study Prophecy Part 2

4. What do we have to keep in mind when studying Revelation?

A) Humble dependence on the Holy Spirit to teach us.

Why? It is a revelation from God Himself about His plans and His Son for His Son to His Church.

"The revelation from Jesus Christ, which God gave him to show his servants what must soon take place. He made it known by sending his angel to his servant John, 2 who testifies to everything he saw—that is, the word of God and the testimony of Jesus Christ."

C) The book’s use of Symbolism.

Bible as a Whole Exercise: Revelation 1:13

Further Study: Keys for Unlocking the Symbols in Revelation

5. Who wrote Revelation and when did he write it?

B) Two Views of Dating:

For Further Reading: Who is the Human Author of Revelation? 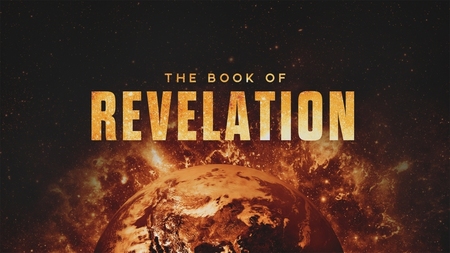