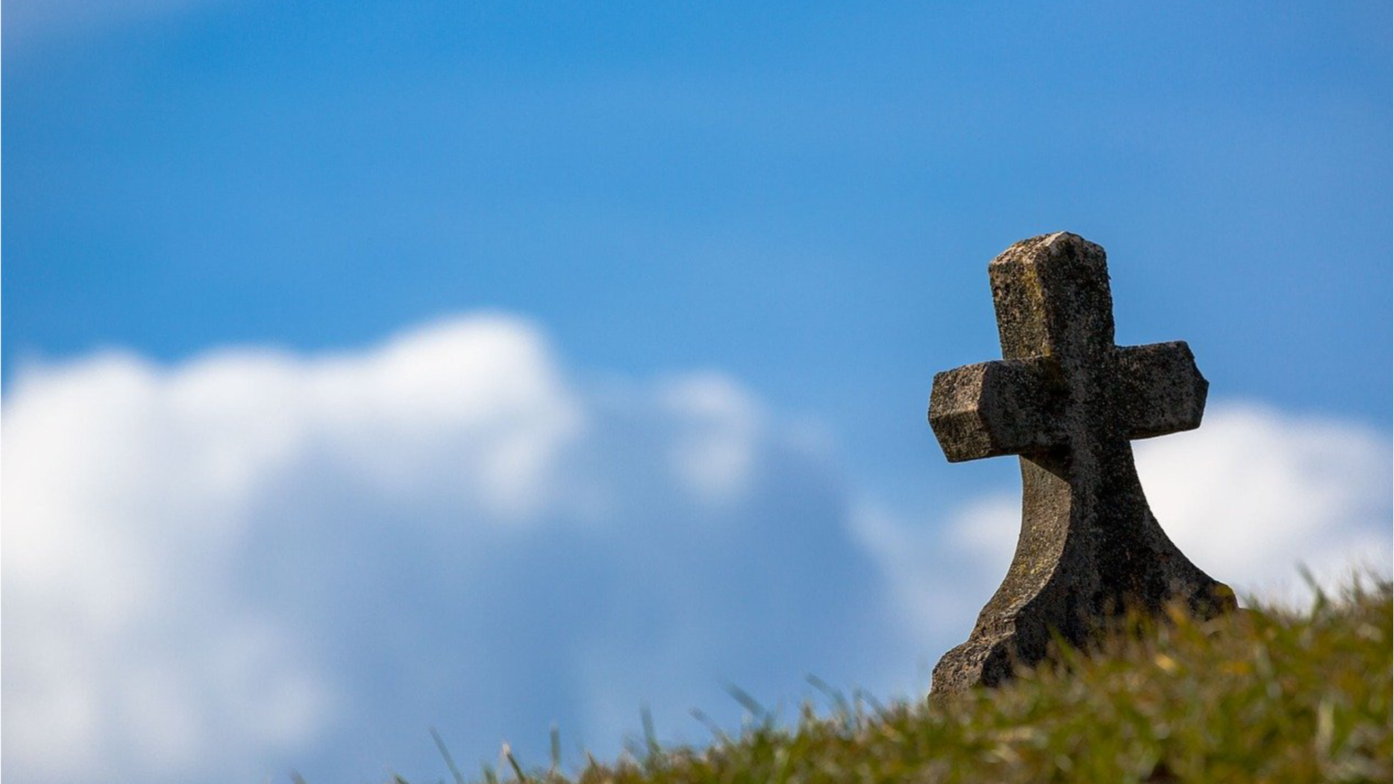 I was speaking with one of our young men from church this past Sunday morning after worship. He shared with Pastor Bradley and me how he was delivering peoples’ food orders using Door Dash. He makes pretty well, so well, that if Door Dash had been around when I was in my later teens, I would have probably earned some extra cash with it during the winter months when I wasn’t mowing yards. The student shared that one of the downsides of delivering for Door Dash is that they don’t withhold the taxes for you; you have to take out your taxes throughout the year to settle up with the IRS at the end of the year. I couldn’t help but chuckle because every time someone talks about paying taxes, an old familiar phrase comes to mind – and it does every time someone talks about taxes! The saying is, “There are two things you can be sure of in life, death and taxes.”

In all areas of life, it seems that I hear more talk about taxes than death. The topic of death is avoided at all costs until we face wrestling with our mortality after receiving a terminal or possibly terminal diagnosis for ourselves or someone close to us. Funerals make us stop and think about our lives and that if Jesus continues to put off his return, others will gather around our bodies one day as well. These times in life are very sobering and very painful. This coming Sunday, we will look at the promises God has made in the Bible for believers about the topic of death and experience of dying. I have prepared some additional resources on what the Bible says about death and the believer to prepare our hearts and minds for the promises we will discuss on Sunday. This first blog deals with answering the question, “Why do believers die?”

Death is not a punishment for Believers.

Paul, seven chapters into Romans, begins chapter 8 with a promise for believers due to the previous seven chapters' contents. In summary, he has explained that people are made right with God by faith in Jesus alone. This restored relationship between God and rebellious people is made possible only because of God’s power and grace. Because of Jesus’ perfect sacrifice on the cross, we are free from the penalty we deserve because of our sins (our breaking of God’s laws). Romans 8:1 tells us that there will never be sentencing or punishment for any sin that the believer has or will commit in his or her lifetime.

Through his death, Jesus entirely and permanently paid the sin debt we owed God and satisfied the law’s punishment. Romans 6:23 says that the wages of sin is death. Death is the sentencing we have earned and deserve because of our sin. Since Christ has adequately covered our spiritual bill to God through his death, the penalty of death – both physical and spiritual – no longer applies to us. We might have to experience physical death, but as those who believe in Christ, we will live even if we do experience death (John 11:25).

Death is the final result of living in a fallen world.

We look forward to the time where we witness and experience God making all things new. The day when God will make his home on the new earth with all his people for eternity (Revelation 21:3) and enjoy the benefits of living in a world that has been untouched by sin and death (Revelation 21:4). Until the great work of God’s restoration happens, removing all the effects of sin, we will experience the painful and scary consequences of death in a post Genesis three world. When we see the events described in Revelation 21 unfold, we will see the fulfillment of the promises God made in 1 Corinthians about death.

These promises can provide peace, hope, and comfort during life seasons where death seems to take center stage.

Jan 16
A God Worthy of Our Sending

The Hill of Sacrifice and the Reward of the Other Side The Word on missions. The House of the Lord