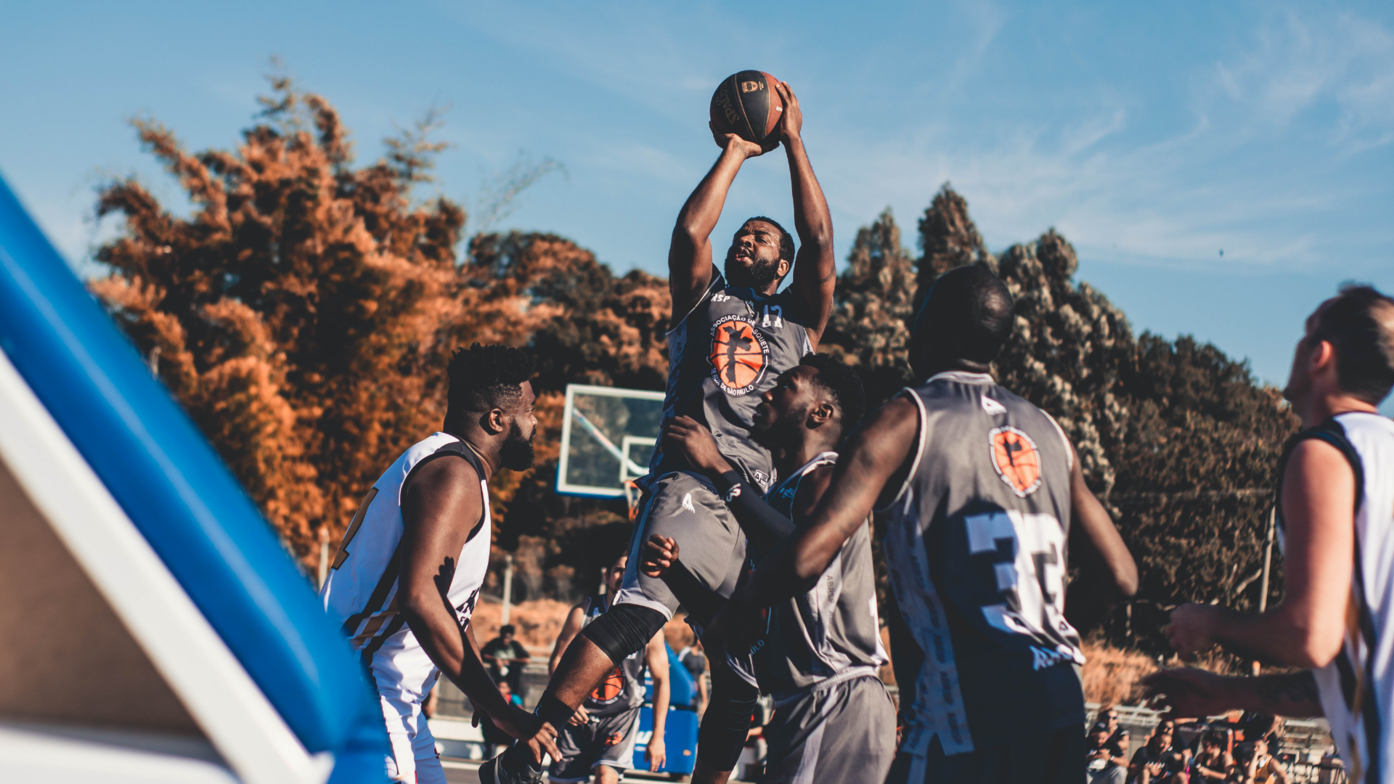 After successfully escaping from Damascus, Saul returned to Jerusalem where he attempted to join the disciples. I think it is important to note that even though a straight reading of Acts 9 seems to indicate that the events recorded in the chapter happened seamlessly and rather quickly, they did not. Galatians 1:17-18 informs us that there was a three year time period that elapsed between Acts 9:22-23.

Saul (Paul) seems to indicate that he spent those three years learning from Christ Himself in Arabia. (This reference to Arabia is not speaking of the current territory of modern Arabia but an area located near Damascus south to the Sinai Peninsula.) After this three-year period, he returned to preach in Damascus more powerfully than ever, causing the Jews to design a plan for his death. 2 Corinthians 11:32 seems to communicate that Saul not only wore out his welcome with the Jews but also the nearby Arabs with his preaching of the gospel.

After completing the 140-mile trek from Damascus to Jerusalem, Saul tried to connect with the local disciples. However, Saul had no success in being welcomed into the community of believers in Jerusalem. While we do not know how long Saul tried to belong to the community, we know from Luke's word choice in 9:26 that there were repeated attempts by Saul to belong to the Christians in Jerusalem.

When we stop and think about the believers' reactions towards Saul, we would really be hard pressed to find one who would shame them for making the decision of excluding Saul. After all, this is the man who probably played a role in debating Stephen, who gave his approval of Stephen's stoning and held the coats of the ones who carried out his stoning, who relentlessly pursued both men and women of The Way, and who was willing to travel over 100 miles to persecute and arrest Christians in Damascus. To be fair, it would be like a well-known terrorist who was intimately involved in carrying out attacks on Christians later claiming to be a follower of Jesus and wanting to join your church. If we are honest there would be some reservation for most of us in automatically accepting this former terrorist into the Christian community that we belong to.

However, we see a man that provides an example for us to follow when it comes to extending God's grace to others. We first see Barnabas in Acts 4:32-37 where he sells a field and gives the proceeds to the apostles so that they can distribute the money to those with need in the church. The name "Barnabas" means "Son of Encouragement" and was given to this man by the apostles; his real name was Joseph. In our current passage we see Barnabas living up to his nickname once again as he encourages the other believers to accept Saul's testimony of receiving and following Jesus. No doubt Barnabas' willingness to vouch for Saul encouraged Saul too.

I think Saul was encouraged by Barnabas' friendship because in verse 23 we see that Saul went in and out from them preaching with power and boldness in the name of Jesus. He spoke and debated with the Hellenistic Jews (Hellenists were Jews that had embraced certain aspects of Greek culture) which once again led to a plot seeking his murder. When the plan had been discovered, the fellow believers helped Saul escape by ship back to his hometown of Tarsus where he would live, spiritually mature, and minister for the next ten years of his life.

I'm not a very big fan of the NBA (I prefer college basketball.) but, I came across this story about the Portland Trailblazer's Damian Lillard and thought his example would further illustrate how important it is for the Church to follow Barnabas' example in befriending and encouraging new believers with shady pasts and our brothers and sisters in Christ who have "really" messed up and are looking to reconnect with Jesus and His Church.

"When Damian Lillard received the news that one of his new teammates had a checkered reputation, Lillard immediately took steps toward building relationship and rapport. But that wasn’t an exception he made for a difficult teammate; that’s been Lillard’s style in general.

He is the Portland Trail Blazers’ brightest star and unquestioned team leader. Lillard has made it a point to always embrace his peers and offer as much conversation and encouragement as possible.

Rodney Hood, another newer addition to the Trail Blazers roster says, “He never has an off day as far as attitude. A lot of guys in his position care about themselves first. But he is always checking up on guys … texting me after a good game, a bad game, telling me how important I am to the team. He’s a rare leader in this league. And that’s a big reason why Portland has sustained its success. He’s leading the way.” Hood’s words about Lillard are consistent with the testimonies of many other current and former teammates.

Upon receiving the news that he was being traded to the Trail Blazers, Hassan Whiteside reacted with boyish jubilance on an Instagram video. “We got shooters,” Whiteside exclaimed. “Let’s go!!”

However, Lillard knew the upcoming season would have its share of challenges, and that Whiteside would be an important piece to the Blazers’ puzzle of championship aspirations. So, upon receiving the news, Lillard called Hassan.

Lillard's example as an encourager to his teammates as a pro athlete challenges us to be that voice and person of encouragement for others, especially other believers who are our teammates (Philippians 1:5). We are called to be an encourager for our brothers and sisters in Christ regardless of their past. In church culture I believe there is an unhealthy and unbiblical tendency to be standoffish if not downright unloving to those who have recently found a new relationship with Jesus who have a "checkered past."  I have also seen these same actions towards fellow believers who have sinned result in public and devastating consequences for their lives, families, and ministries.

When we see evidence of repentance and a desire to connect with the body of believers in a person's life, we need to be conduits of God's love, grace, and encouragement to our brother or sister in Christ.  Like Lillard, our goal should be to bring out the best in others. We should desire to bring out the best in others as believers so that Jesus would be honored in and through His Church. Barnabas would later go back to Tarsus to seek out Saul in order to bring him back to Antioch. Saul would serve as one of the pastors of the church in Antioch. What started with a simple act of encouragement would be used by God to further His work in Antioch and cause both Saul and Barnabas to become more like Christ a decade later (Acts 13:1-3).

Source for Illustration: Jason Quick, “As the West gets tougher, Damian Lillard has been making his own moves behind the scenes” The Athletic (7-6-19)