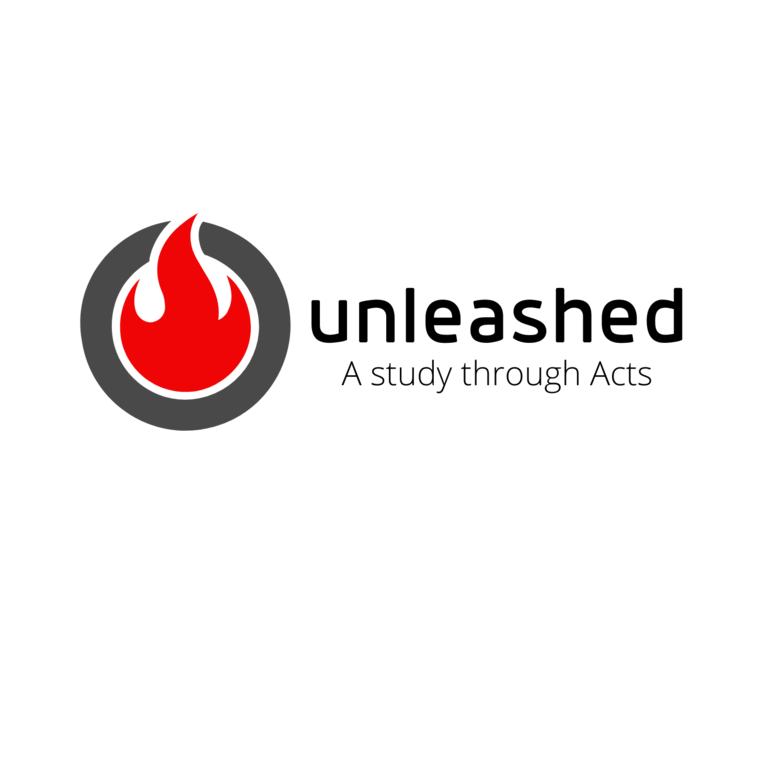 Who wrote the book of Acts?

The early church unanimously held that the same Luke who wrote the gospel bearing his name also wrote the book of Acts. The early Church fathers that held the view that Luke wrote Acts includes Irenaeus, Tertullian, Clement of Alexandria, and Origen of Alexandria.

In his third work, the Stromata, Clement of Alexandria wrote:

"It remains that we understand, then, the Unknown, by divine grace, and by the word alone that proceeds from Him; as Luke in the Acts of the Apostles relates that Paul said, Men of Athens, I perceive that in all things you are too superstitious. For in walking about, and beholding the objects of your worship, I found an altar on which was inscribed, To the Unknown God. Whom therefore you ignorantly worship, Him declare I unto you.’” (Emphasis added.)

The internal evidence or evidence within the book itself also points to Luke as its author. In the book's very first sentence, Luke claims authorship of the work by stating that it is a continuation of his first work for Theophilus.

"In my first book I told you, Theophilus, about everything Jesus began to do and teach 2 until the day he was taken up to heaven after giving his chosen apostles further instructions through the Holy Spirit." (Acts 1:1-2, NLT)

What is Luke's first book?

The Gospel of Luke.

"Many people have set out to write accounts about the events that have been fulfilled among us. 2 They used the eyewitness reports circulating among us from the early disciples. 3 Having carefully investigated everything from the beginning, I also have decided to write an accurate account for you, most honorable Theophilus, 4 so you can be certain of the truth of everything you were taught." (Luke 1:1-4, NLT)

While there is strong evidence for Luke writing the book of Acts, there are a few who suggest someone else wrote the book and then used Luke's name instead of their own. However, forgery is unlikely because if someone had composed such a literary work they would more than likely have chosen a better known companion of Paul. Luke is mentioned a mere three times in the New Testament (Colossians 4:14; 2 Timothy 4:11; Philemon 1:24). A forger would have more than likely attributed their work to a more prominent person.

Since Luke is silent on his own life and identity, we are left to piece our profile about him using what we know from history, his writings, and the rest of the Scripture. As mentioned earlier, Paul met Luke in Troas and then traveled with him to Philippi, where Luke records Lydia's conversion. We do not know whether Luke was already a believer when he and Paul met or if Paul led Luke to Christ. From Acts 11:19-30, we know that the Gospel had reached Luke's hometown of Antioch and many Gentiles believed. Luke could have been one of the many that believed but we cannot know for sure.

Even though he was a late edition to Paul's team, Luke was a valuable asset to Paul as a doctor (Colossians 4:14). Paul often found himself persecuted for preaching the message of salvation through Jesus Christ. Luke would have been able to treat and tend to Paul's wounds. We also discover from Colossians 4:10-14 that Luke was a Gentile. His writings (Luke and Acts) prove that he had mastered writing the Greek language and his mastery of the language indicates that he was probably a Greek himself. As a Greek, Luke would have been a highly educated and creative individual. Among the Mediterranean people of the time, the Greeks were especially educated and trained in philosophy, oratory, writing, and mathematics.

Luke is the only biblical writer who isn't Jewish. The books of Luke and Acts combined is about 27.5% of the New Testament. Simply put, Luke wrote more of the New Testament than anyone else, including Paul. I think this is just another way that God shows us that the Gospel is for all people. In God's plan, He chose a Gentile, who had his life impacted as a result of the Gospel and the early church's work and faithfulness, to record an account of the life and work of Jesus and the initial work of His church.

Luke was a great historian and a diligent researcher. His attention to detail and willingness to track down eyewitnesses for his work was of upmost importance since Luke wasn't one of the original twelve disciples (Matthew 10:2-4; Mark 3:13-19; Luke 6:12-19) or an eyewitness of Jesus' life and ministry himself (Luke 1:1-3). His attention to detail in the areas of history and geography have been used by the Holy Spirit in recent years in causing skeptics to become believers.

Paul calls Luke the "beloved doctor" in Colossians 4:14. Luke had found a place in Paul's heart because of the faithfulness and care he had shown him over the years. However, I cannot help but think that the Colossians themselves had come to call Luke by this title. Luke could have physically ministered to the people in and around Colossae using his medical skill set. Luke may have been able to share the Gospel with others by using opportunities where there was a medical need.

Whether or not the opportunities mentioned above occurred cannot be proven nor disproven. Luke wrote in such a way that attention wouldn't be directed towards him and to provide proof that God indeed did what He said He would do. Luke provides a paper trail showing that the Holy Spirit was sent, that He empowered the early church, and that word of the Gospel spread to the ends of the earth after beginning in Jerusalem.

The bottom line is that God can use our professional skill set to further His Kingdom. As a nurse or doctor, one can travel near or far with Christian organizations to meet a health care need and use that opportunity to share Jesus with those they are serving. If you are a landscaper or construction worker, you could use your abilities to help a family living around your church's campus or that lives in your neighborhood. This home improvement project can serve as a way to build a relationship with the ones you are helping and share the Gospel. Even our hobbies can be avenues for sharing the Gospel or for ministering to others.

Before coming to Jesus, Luke was simply a doctor. After believing in Jesus, Luke was a disciple of Jesus, who happened to be a doctor. He partook in God's mission of taking the Gospel around the Mediterranean world with Paul using his education, training, and skills to minister to the people and to Paul and his companions so that their Gospel efforts could continue moving forward. Luke also used his skill of writing to preserve the Gospel for generations after him so that they might be certain of the truth pertaining to the Gospel of Jesus.

What abilities, passions, and talents has God given you?

What need can you meet using these things that God has given you?

Do you know of a need that your professional or educational skill set could meet?

Remember, look for and pray for the opportunity to share the Gospel with the one or ones you are serving!

Previously in Acts - The Gospel Unleashed: Introduction to Acts Part 1

Next in Acts - The Gospel Unleashed: Introduction to Acts Part 3