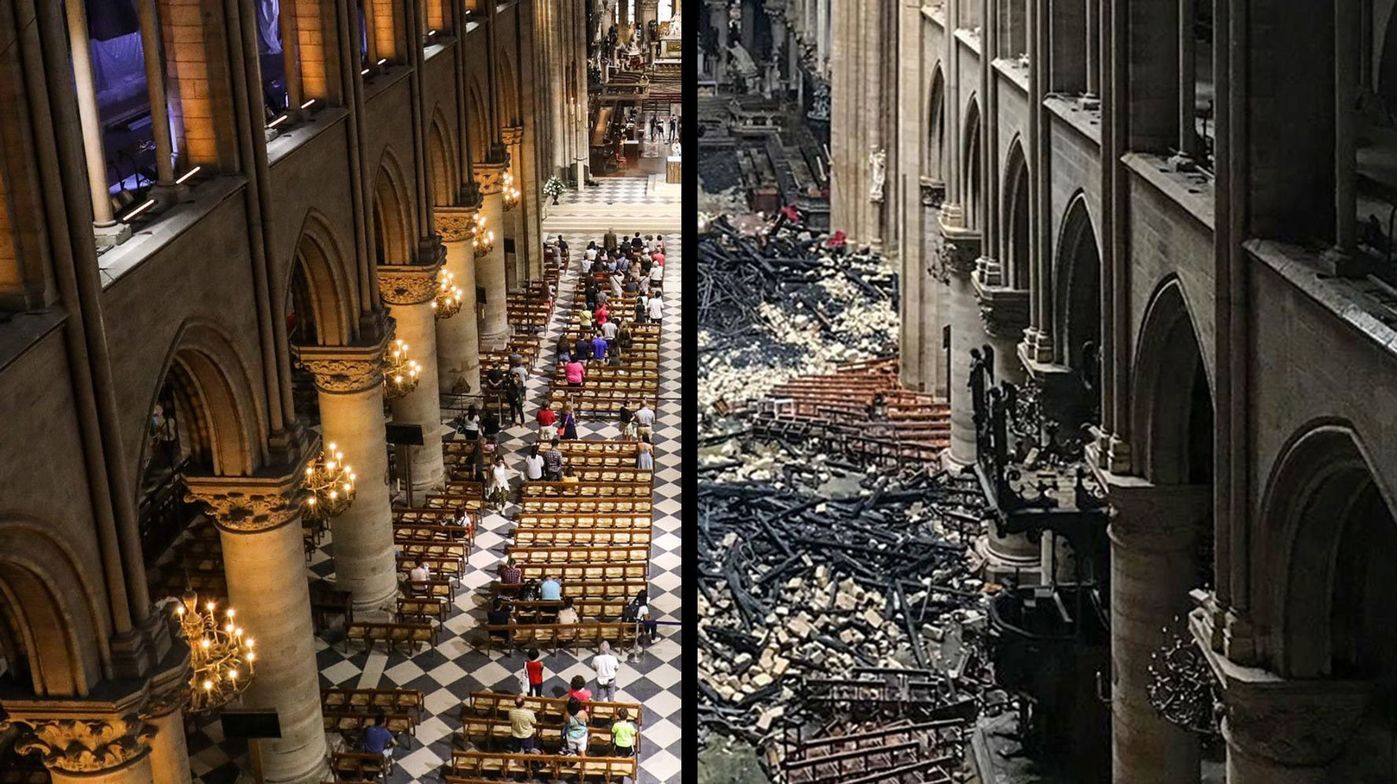 Saul encountered the risen Jesus on his way to Damascus and in a dramatic fashion, Saul gave his life to Jesus. We see the power of the gospel in the transformed life of Saul. The once persecutor of the gospel is now a preacher of the gospel and people are amazed (9:21)! As he continued to preach that Jesus was indeed the Son of God, we see God strengthen Saul's ministry (9:22).

The Jews in Damascus became frustrated because they could not counter Paul's claims about Jesus being the long-awaited Messiah as described in their Scriptures (our Old Testament). Out of their frustration, they came up with a plan to kill him. Due to God's supreme plans for Saul, He allowed their plan to become known to Saul so that he could escape the city safely.

I am almost willing to bet that this plot against his life did not catch Saul by surprise. In Acts 9:16, Jesus tells Ananias that He will show Saul how much he must suffer for the sake of His name. This great escape of sorts reminds us that following Jesus isn't easy. In 2 Corinthians 11 Saul (Paul) rattles off several trials that he has had to endure as he faithfully followed Jesus. The list ends with a reference to this escape from Damascus in a basket.

These words from Saul (Paul) give us a strong dose of realism. Following Jesus in a fallen world is difficult and will include suffering. When writing to Timothy, Saul (Paul) bluntly informs Timothy and us today, that everyone who desires to live a godly life will be persecuted (2 Timothy 3:12). Just like we wouldn't expect a football team's defensive unit not to oppose the other team's offensive unit, we shouldn't be naive enough to think that we will not face opposition when living for Jesus.

We will suffer on some level if we unwaveringly follow Jesus. Since we know we will suffer, it is important for us to remember that Jesus also suffered as He lovingly obeyed all of God's law and God's will for His life. He perfectly followed the law of God and the will of God even though the Father's will led Him to death on a cross (Philippians 2:8). The Bible tells us that God saved us so that we would become more and more like Jesus (Romans 8:29; 2 Corinthians 3:18; 1 John 3:2). As a disciple or follower of Jesus, our life's goal and heart's desire should be to become more like Jesus as life progresses. God uses suffering in our lives to help us become more like His Son.

In her book A Place of Healing, Joni Eareckson Tada reflects on how we tend to worry that the cares, troubles, and afflictions of life will wear us down, dulling our joy, diluting our hope, and robbing us of the radiance we once experienced as believers. "In fact," writes Tada, "it may be the very opposite. It isn't the hurts, blows, and bruises that rob us of the freshness of Christ's beauty in our lives. More likely, it is careless ease, empty pride, earthly preoccupations, and too much prosperity that will put layers of dirty films over our souls." She then illustrates the point:

"I'll never forget years ago when I had the chance to visit Notre Dame Cathedral while I was in Paris. There it was, almost one thousand years old, standing there so huge and…black. I had never seen such a dirty cathedral! After hundreds of years of soot, dust, and smoke, Notre Dame was covered in layers of black grime. It was even difficult to make out the beautiful carvings and details on the exterior. But then the grand old cathedral went though a year-long restoration. Scaffolding was erected, and the entire exterior was sandblasted. I was stunned when I saw a recent photograph of the cathedral. It was beautiful—and so very different from the way I remembered it. … The ancient stones glowed bright and golden. You could see details on carvings that hadn't been visible in decades. It was like a different cathedral. What a wonder a bit of sandblasting can accomplish. …

When I use the word "sandblasting"—and when I think of how that process changed that cathedral in Paris—I can't help but consider that way God uses suffering to sandblast you and me. There's nothing like real hardships to strip off the veneer in which you and I so carefully cloak ourselves. Heartache and physical pain reach below the superficial, surface places of our lives, stripping away years of accumulated indifference and neglect. When pain and problems press up against a holy God, suffering can't help but strip away years of dirt. Affliction has a way of jackhammering our character, shaking us up and loosening our grip on everything we hold tightly. But the beauty of being stripped down to the basics, sandblasted until we reach a place where we fell empty and helpless, is that God can fill us up with himself. When pride and pettiness have been removed, God can fill us with "Christ in you, the hope of glory."

Jan 24
The Pattern for Living a Life of Prayer

Promises that should shape how we think about death. Why do Believers die?