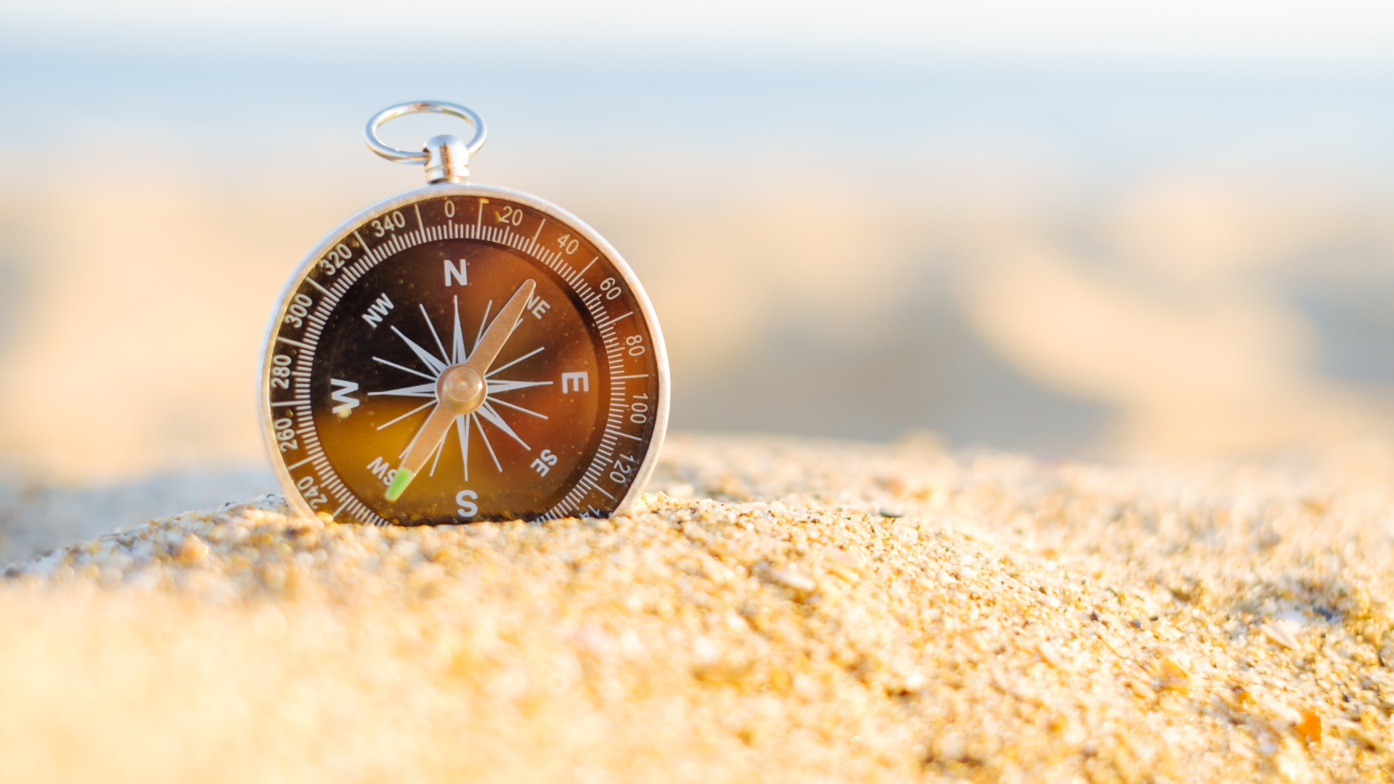 I appreciate a good object lesson. I'm not sure where my appreciation of a good object lesson comes from. My appreciation may come from my experience of learning from them in my adolescent years, seeing students learn from them as a student pastor, because they help satisfy my need for trying to be creative in my communication, or possibly a combination of all three. Swiggett used an object lesson to teach our kids that "Jesus shows us a glimpse of God's power" the first Sunday we missed because of winter weather; when she did, a huge smile came across my face.

Jesus used visual objects to communicate spiritual truths often. The use of familiar objects to describe a more abstract or less known spiritual truth helps us understand and remember those truths. Our Lord should get much credit for being a masterful teacher. However, we should not overlook the evidence of God the Father also using commonly known things to help bring His message across to His people. One such example of God's use of creative teaching is found here in Zephaniah chapter two.

Depending on what version of the Bible you enjoy reading, you can easily overlook the fact that God uses an object lesson here to encourage the people of Judah to repent (2:1-3). It is easy to miss because many translations omit the Hebrew word that can be translated "for." Please don't zone out yet! What this one word does when included in a translation is that it helps us see the flow of God's message that He wants to communicate to the people of Judah. This single word also helps strengthen God's call to His people to return to Him and have genuine hope. A hope that comes from trusting in God to be faithful in doing what He said He would do.

God uses the nations around Judah, both near and far, to teach Judah. Yahweh uses these nations to illustrate to His people that He is the Lord of all the earth (Exodus 19:5). God did not randomly name nations, but The LORD chose countries from all four compass points. The nations were a concern to Judah either because of their proximity or their place in history. Looking ahead to Sunday, I think it is noteworthy to mention that these named peoples were king Josiah's major enemies or those he intended to bring under his control.

The times that Josiah reigned during resemble our world more than we might realize. I believe one of our Enemy's most effective ways to accomplish his purpose (John 10:10a) is to overwhelm us with troublesome national and world issues and events. This Enemy tactic distracts us from seeking and enjoying the soothing presence of our supreme and calm ruling King (Psalm 131). If what we see or read via the news or our preferred social media platform causes us to worry, stress, or fear, then we know we have misplaced our faith (2 Timothy 1:7). Instead, we ought to allow the words of Psalm 46:10 to quiet our minds.

"Be still and know that I am God!"

Why? I like to imagine these words of God in between the well-known, often quoted initial part of Psalm 46:10 and the often overlooked part of the verse's ending.

"I will be honored by every nation.

I will be honored throughout the world."

God encourages to cease striving, to rest, to be calm. EVERYTHING that happens, happens so that Christ can return and make all things right so that God will be honored throughout the entire world.

The writer of Hebrews gives us many lives of people in the Old Testament that serve as examples for us to follow. The Old Testament also contains many actions of people that we should avoid (1 Corinthians 10:11). Let's see what we can learn from Zephaniah's example as he lived in a world much like ours.

Let us quickly examine the lay of the land as mentioned in this chapter. Judah laid in the center of these nations said. In this list of countries, we have the typical world. Philistia was militarily formidable. Moab and Ammon were unpredictable. Cush was a distant nation in Africa, but Assyria was the powerful imperialist - though beginning to struggle and wane. And the world as a majority had turned its back on God, and injustice and immorality weren't in short supply.

When we think about the world stage in our day, I think it would be safe to say that Zephaniah could relate to us and us to him. We have the continued and incredible tension in the Middle East with Iran and other Muslim nations wanting to wipe out Israel. We have witnessed the destabilizing and devastation of Afghanistan as the United States left. With a seemingly weaker America, we see our enemies pushing their boundaries. Here and most recently, Russia threatening to annex Ukraine. China's military and economic prowess continue to make strides. Then who could forget unpredictable North Korea? Here at home, we have rises in crime, division, inflation, racial tension, immorality, and an ever-heightening fight over what the future of America should be.

As Zephaniah looks at the world of his day as described in the list of nations, he stands back, knowing that the LORD alone is sovereign. God alone is the One who decrees and oversees the destinies of people and governments alike. It was Zephaniah's God and our God today who calmly reigns all countries unswayed by their power, religious affiliation, or location on the globe. He clarified that He is Lord of all the earth and that there wasn't then and isn't now a nation not under His holy jurisdiction. He is the supreme King who guides every king's heart (Proverbs 21:1) to bring about the return of the One who is our hope (Titus 2:11-13) and set all things right (Zephaniah 3:8-20).

Like Zephaniah, may we boldly proclaim His Word, humbly seek Him with repentant hearts, and live calmly knowing that our God is the Lord Almighty. He reigns supreme until our hope in Christ becomes a reality with His return.

I believe it was Zephaniah's time in God's presence and in His Word allowed him to live in a world like ours with assured peace, confidence, and hope. I'll explain why at a later time. For now, will you accept the challenge to fast from those things that are causing you to worry and instead feast in God's presence on His Word?